Welcome to our new Key Advisor! 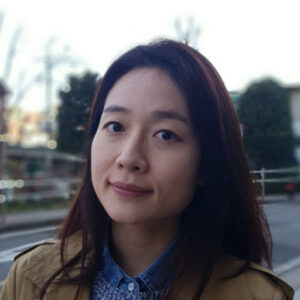 We are delighted to announce the appointment of a new Key Advisor to the NGO Delegation to the Unitaid Board. Sun Kim will be joining the delegation as a Key Advisor from September and is a Director of the Research Center on Global Solidarity at People’s Health Institute. The People’s Health Institute, a progressive nonprofit research institute based in Seoul, South Korea, was founded in 2006 based on the initiatives of health activists, researchers, and leaders of civic organizations. As a researcher-activist, Sun has researched vulnerability and health care, and access to medicines and pharmaceutical production, from a political economy of health perspective. She has also previously served as South East Asia and Pacific region coordinator of People’s Health Movement (PHM) and now serves as Korea circle coordinator of PHM.
As a reminder, Key Advisors play a critical role in the Delegation in helping to both guide strategy, engage stakeholders, review documents, and attend meetings.  Please see an updated Terms of Reference for the role of Key Advisor – see: https://unitaidngodelegation.org/wp-content/uploads/2020/07/Unitaid-NGO-Delegation-KA-ToR-2020.pdf